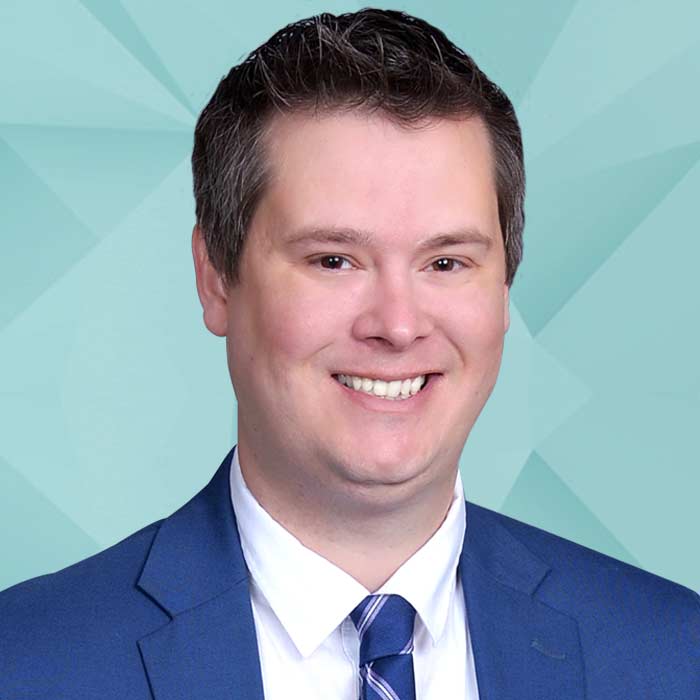 Zach was born and raised in Northern Nevada and is a graduate of Arizona State University where he studied Political Science and Spanish, which he speaks fluently.

Upon graduation, Zach served as research staff for the Arizona House of Representatives assisting the Government, Transportation and EducationCommittees. Following his time on House staff, he helped lead policy and lobbying initiatives for the Arizona Department of Education as the Assistant Director of Policy & Government Affairs. After leaving public service, he worked as the Government Relations Representative for Freeport-McMoRan where he expanded his knowledge on various policy issues, including mining, tax, land, water, environment, and general employment/labor issues.

In 2013, Zach left Arizona to spend a year teaching English in South Korea. Upon his return from abroad, he spent several years working for a small casino gaming manufacturer where he was responsible for training, product management, and sales throughout the United States, Canada, and Mexico. After his hiatus from politics, Zach returned to working in government by serving on staff at the Nevada Senate and Nevada Medicaid prior to returning to Arizona.